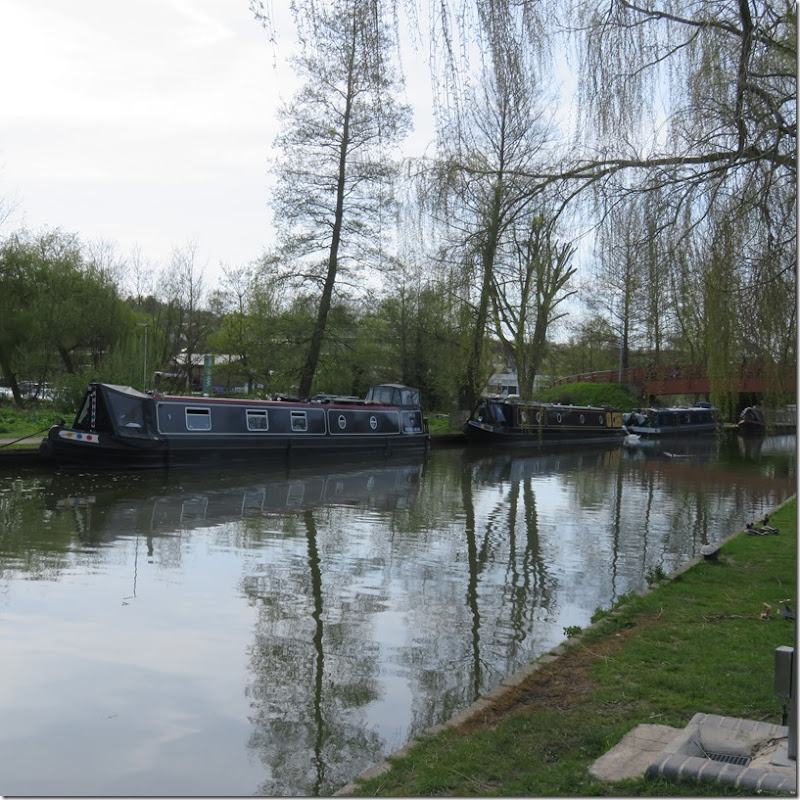 We pulled pins from Cow roast at 08.45 and used the services at the lock before dropping down into Berkhamsted. We arrived at about 11.00 to find most of the moorings full. There was only one or two left which we found surprising ,but later we found out that the queen was due to visit ,so maybe that’s why they were so full. 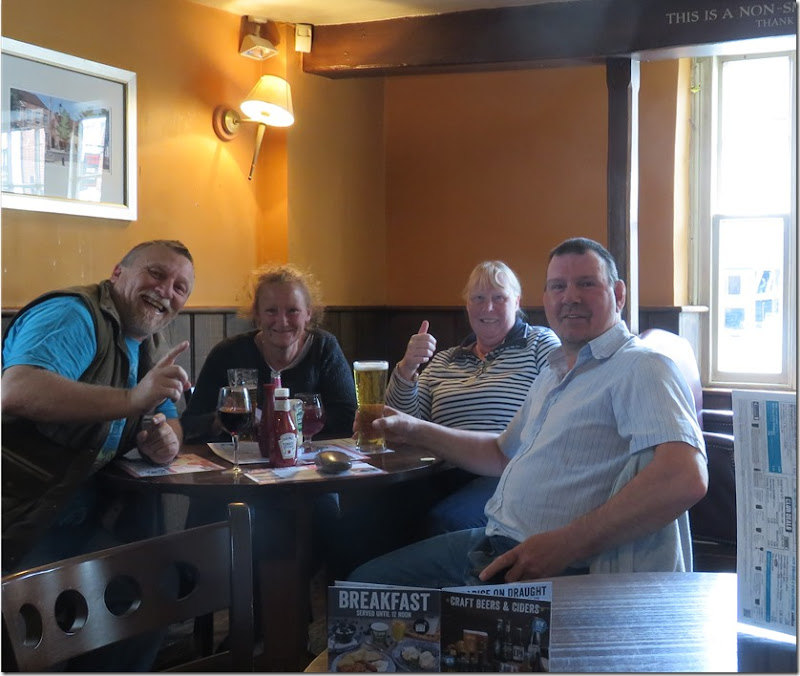 Shortly after arriving who should we bump into but our good friends Isaac Bob and Jan from nb Small Dreams. Needless to say it was a quick boat mooring of Inca and then up to Wetherspoons for a catch up… 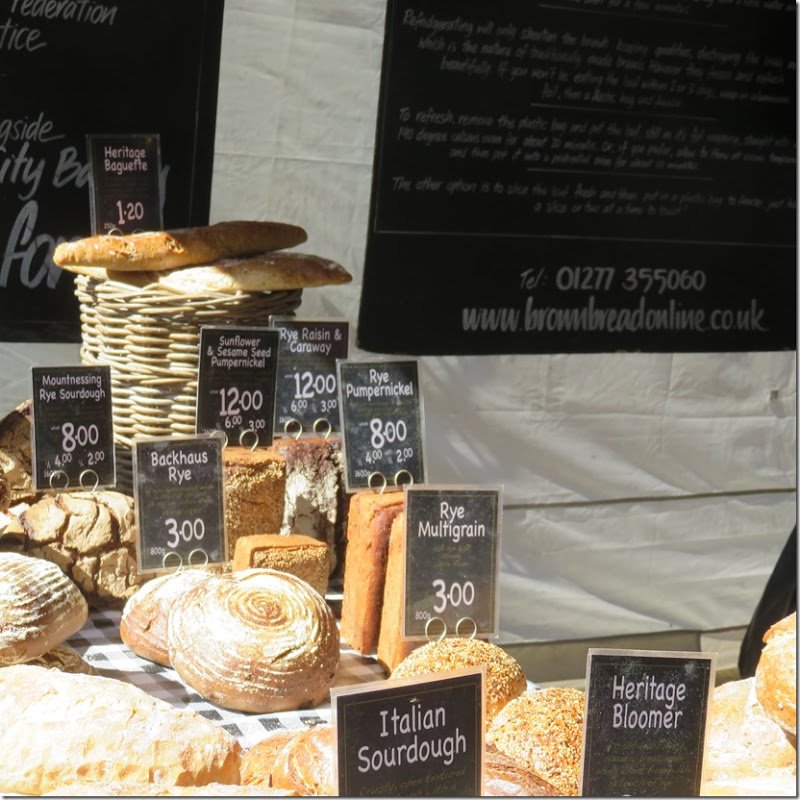 Market day again in Berkhamsted and it’s good to see that prices haven’t gone up since the time we were here 6 months ago. It’s still £12 for a loaf of bread… Bargain !! 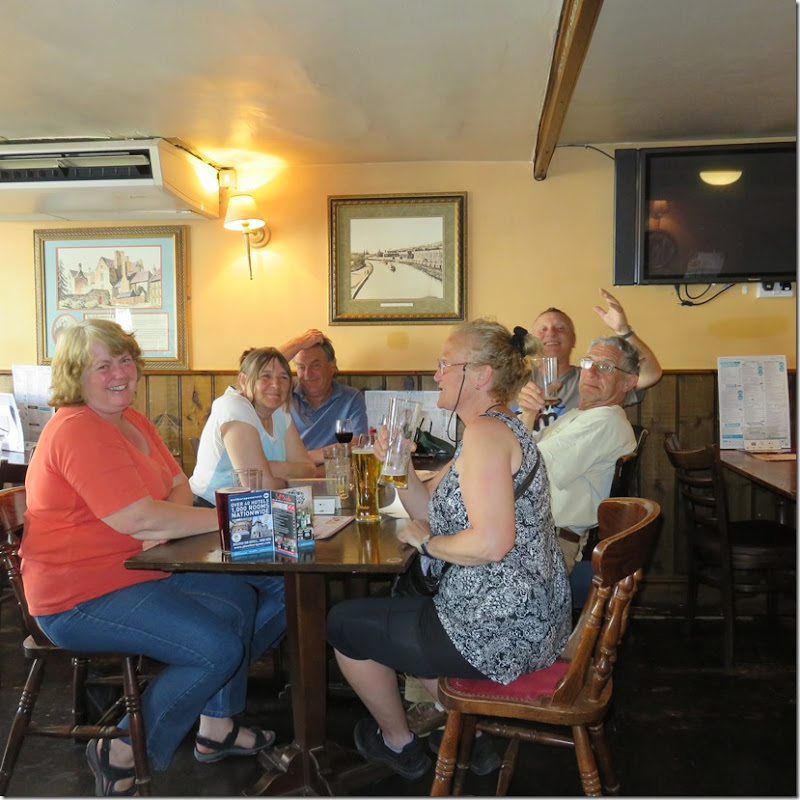 Well would you believe it. More good friends arrive at Berko. This time it’s Gary and Della on nb Muleless and Rich and Sharon on nb Oakapple ,and then guess what happened next ??. That’s right straight up to Wetherspoons for another catch up . I have a sneaky suspicion we will bump into them again soon. 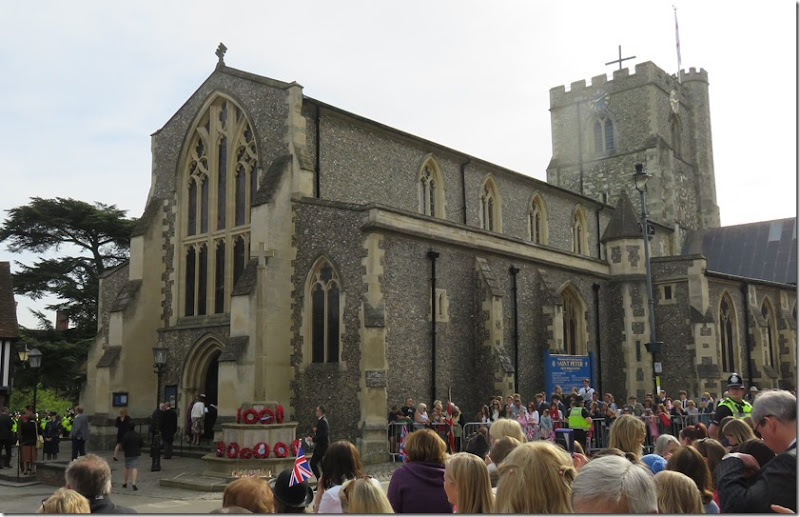 It was the day of the Queens visit and she was going to Saint Peter’s church to unveil a plaque. It was an event that we just could not miss. 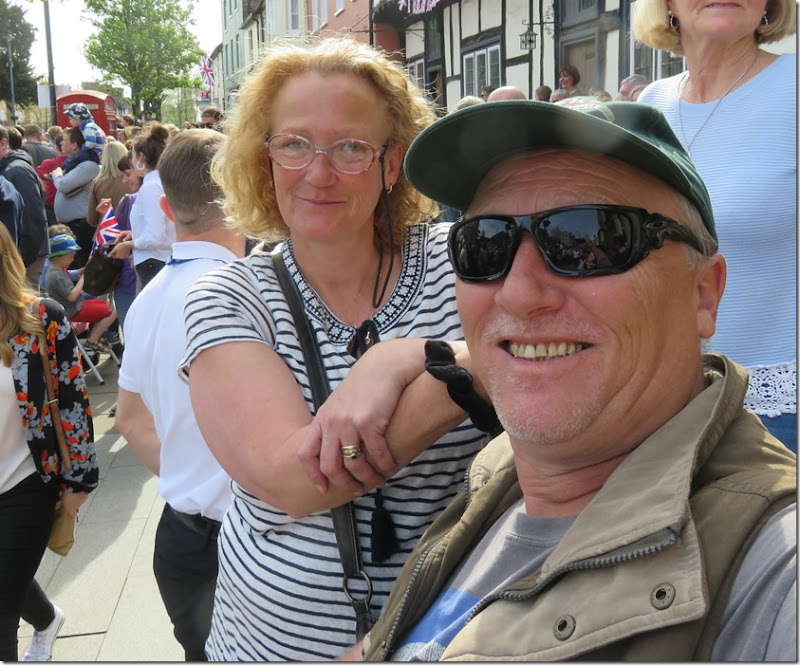 We made sure we got there early ,but as you can see there were thousands of people around. Some had even camped out all night to get a good spot. 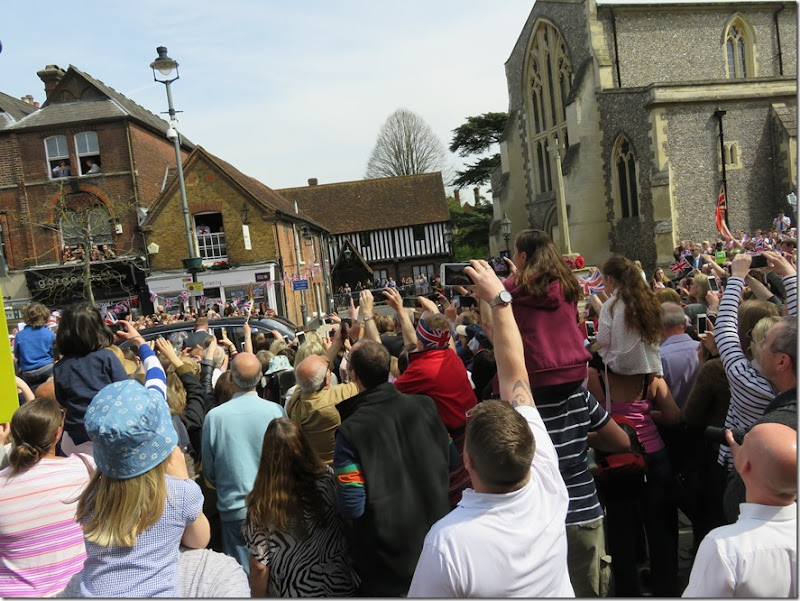 When she eventually arrived everybody lifted their camera’s up to take photo’s and then we couldn’t see anything. I never realised how short she was as you could see her lady in waiting but not her. . 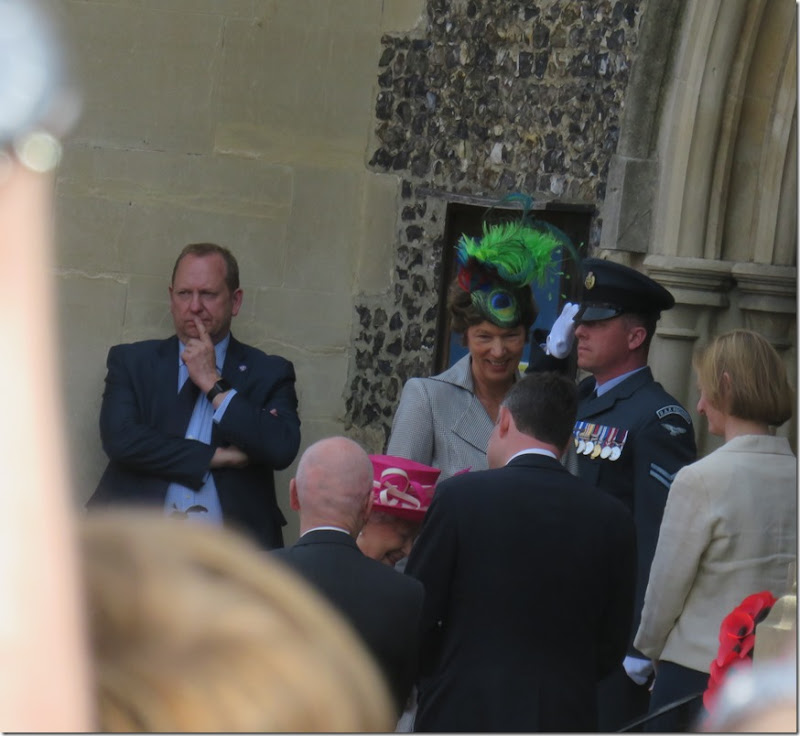 After all the waiting this is the best picture I got of her just as she walked up the steps and into the church. PS that’s her in the middle with a pink hat on..In the end it was all good fun with the crowd cheering and waving their flags. Tomorrow we move on again as we continue our journey South.