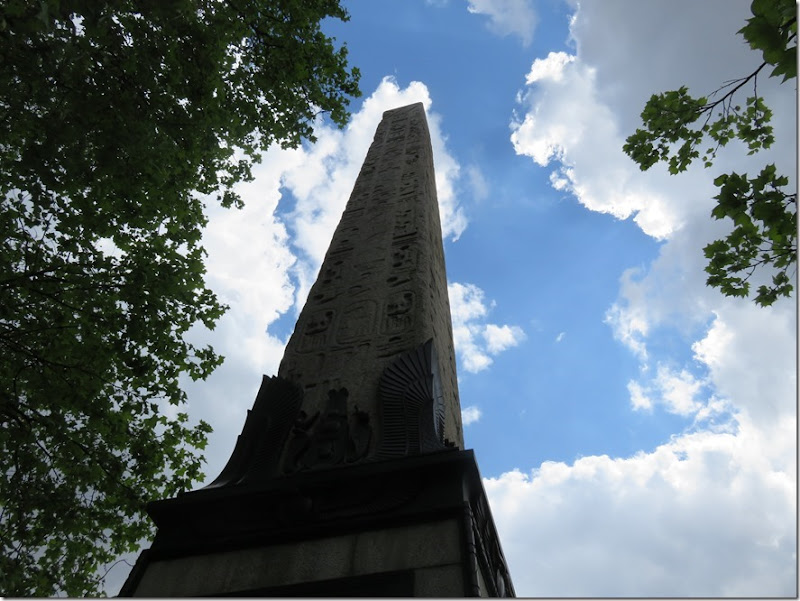 With are time in London coming to an end we jumped on the bus from Paddington and headed down towards the Embankment on The River Thames. It’s the first time we have ever been here so it was all new to us. The first thing we saw was Cleopatra’s needle. It was originally erected in the Egyptian city of Heliopolis on the orders of Thutmose III, around 1450 BC. It remained in Alexandria until October 1877 when its transport to London was funded by William James Erasmus Wilson. 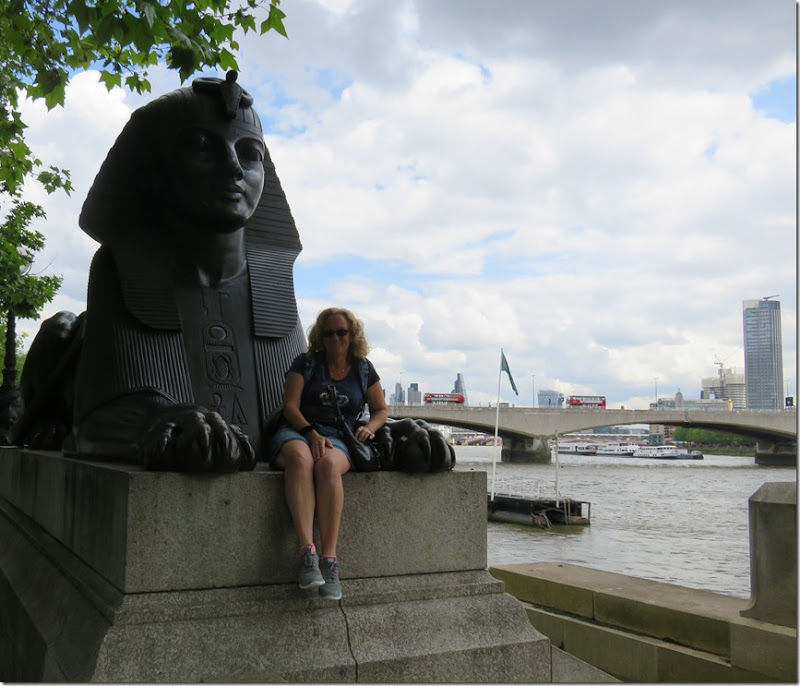 Carolyn decided to take a rest and sat in front of one of the two large bronze Sphinxes which lie on either side of the Needle. These are a very Victorian version of the traditional Egyptian original, but still look impressive. 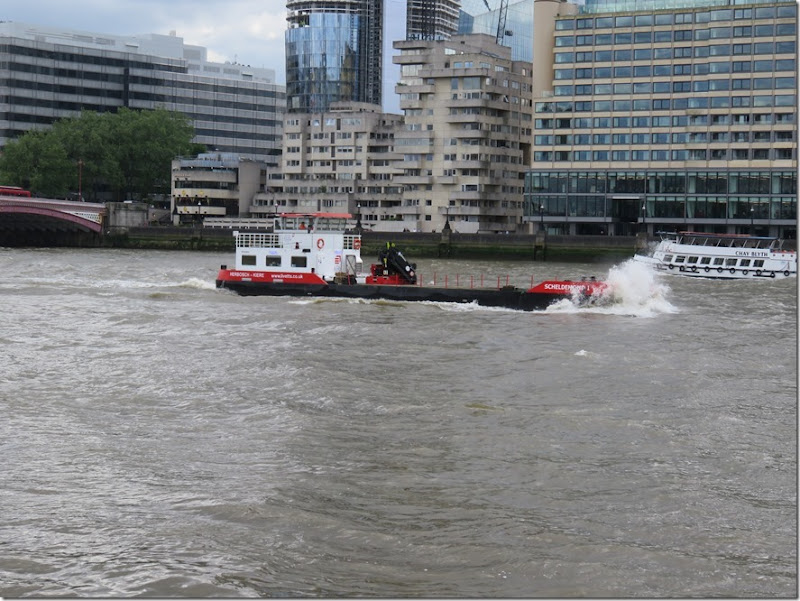 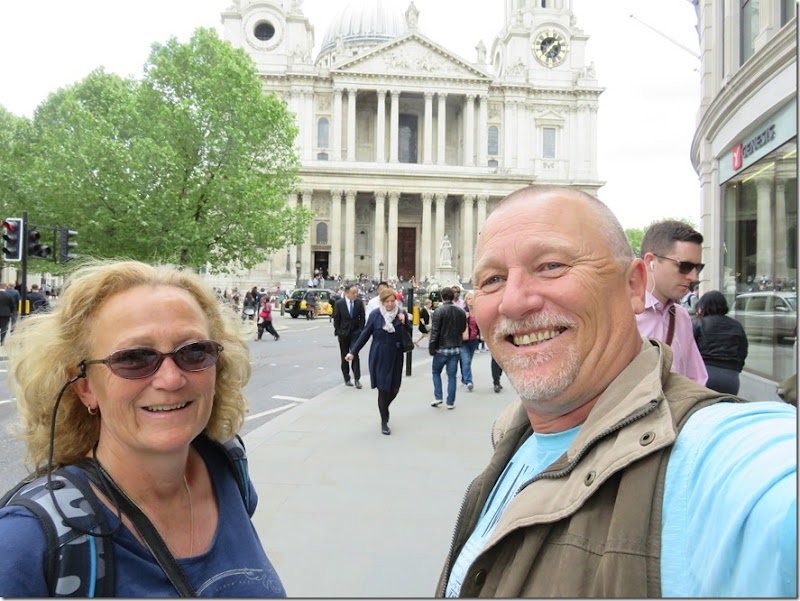 We then walked around to St Paul’s Cathedral which was a very busy place. We did venture about 10 foot through the front door and saw the admission price and promptly turned around and left . 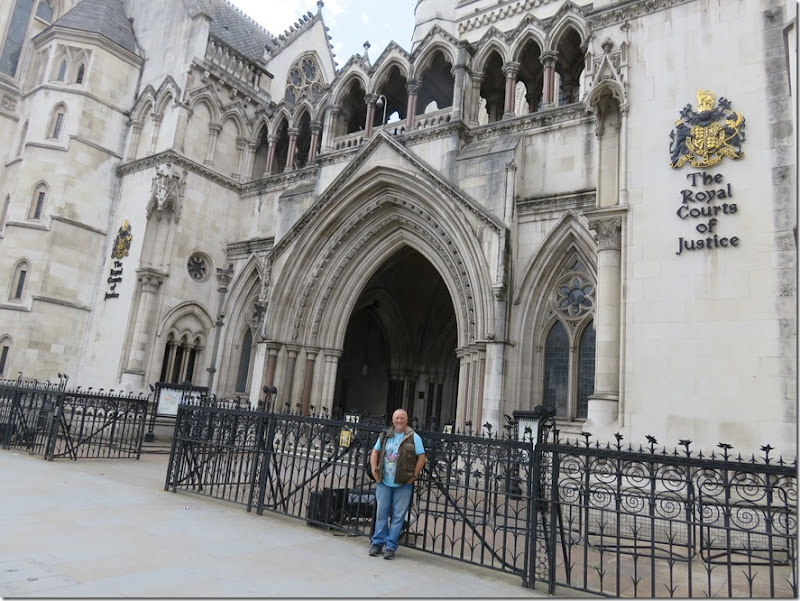 After St Paul’s we walked up The Strand and came across The Royal Courts of Justice. According to Carolyn if I’m not careful I will end up here.The Royal courts of Justice, commonly called the Law courts, is a court building in London which houses both the High Court and Court of Appeal of England and Wales. Designed by George Edmund Street, who died before it was completed, it is a large grey stone edifice in the Victorian Gothic style built in the 1870s and opened by Queen Victoria in 1882. It is one of the largest courts in Europe. It is located on the Strand within the City of Westminster, near the border with the City of London (Temple Bar). It is surrounded by the four Inns of Court, King's College London and the London School of Economics. 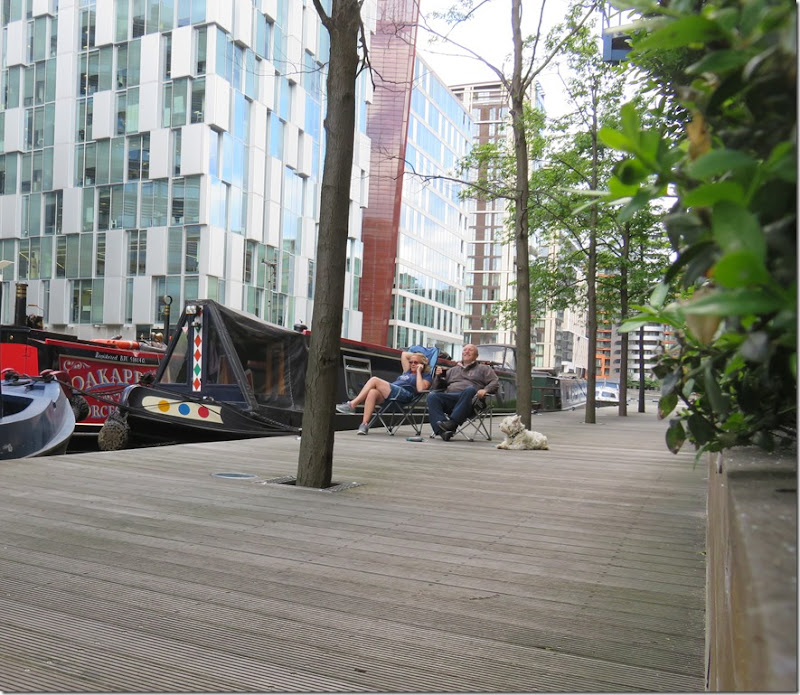 After an exhausting few hour’s it was back to Inca and a chill out on the boardwalk beneath the hospital.Tomorrow ourselves and friends Rich and Sharon with their old vintage engine (Which apparently is music to your ears) on their boat Oakapple will leave Paddington and head down towards Brentford.