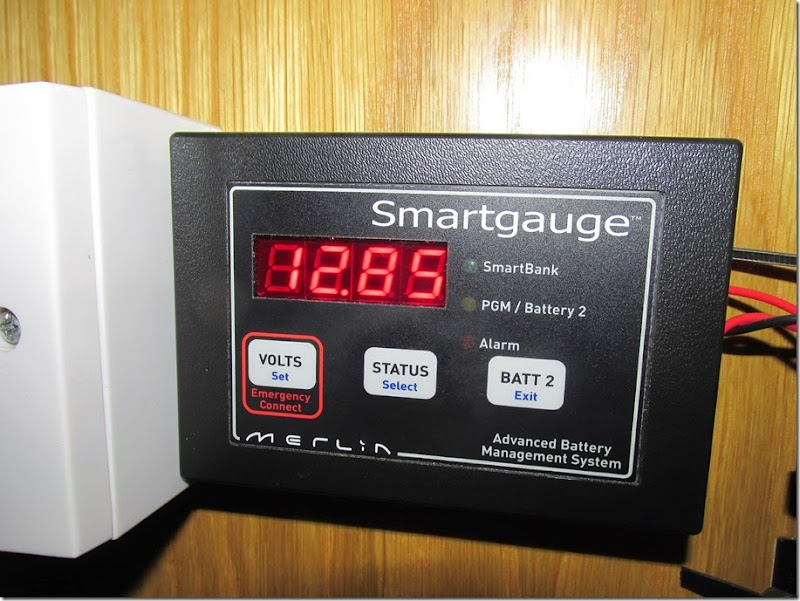 There are two things that rule my life. The first one is obviously Carolyn and the second is our Smartgauge. If i had a pound for every time myself and Carolyn looked at it to check the battery capacity we could afford to buy better quality wine. The problem is that you take it that it is totally accurate ,but i have discovered that it does go out of sync. While showing the batteries were at 80% which would be 12.42 volts the actual voltage on the Smartgauge and on the battery terminals was only 12 .2 volts which would indicate that the batteries were only at 60% of charge . I covered the Solar panels with a sheet so that there was no voltage coming from them and then switched off all electric appliances and gave it an hour to see if it would recalibrate itself and thus read the correct percentage. Unfortunately it didn't , so i have power cycled it (switched it off and on) so that it does a full recalibration and now after a few days it now seems to be working correctly. I think i will keep a closer eye on battery percentage against actual battery voltage. 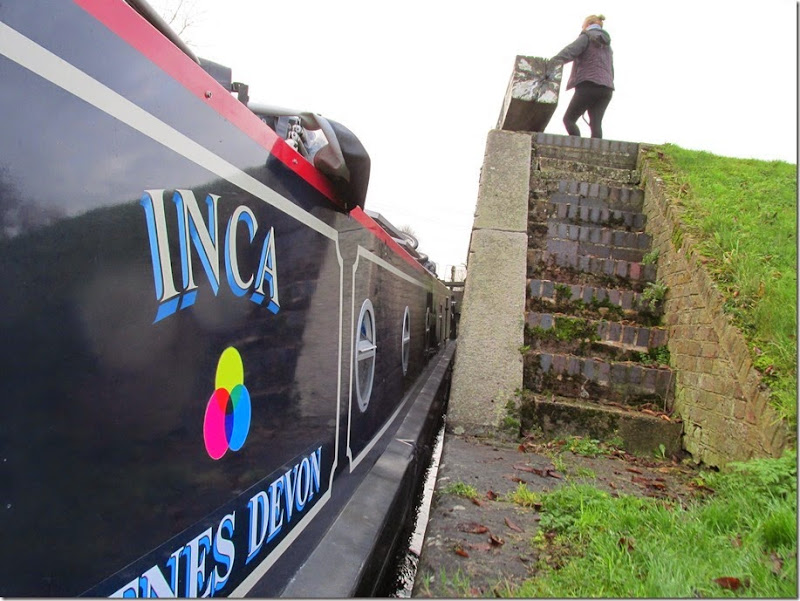 On Saturday we pulled pins at 10.05 from our mooring at Pitstone and headed up the Marsworth flight towards Tring summit. 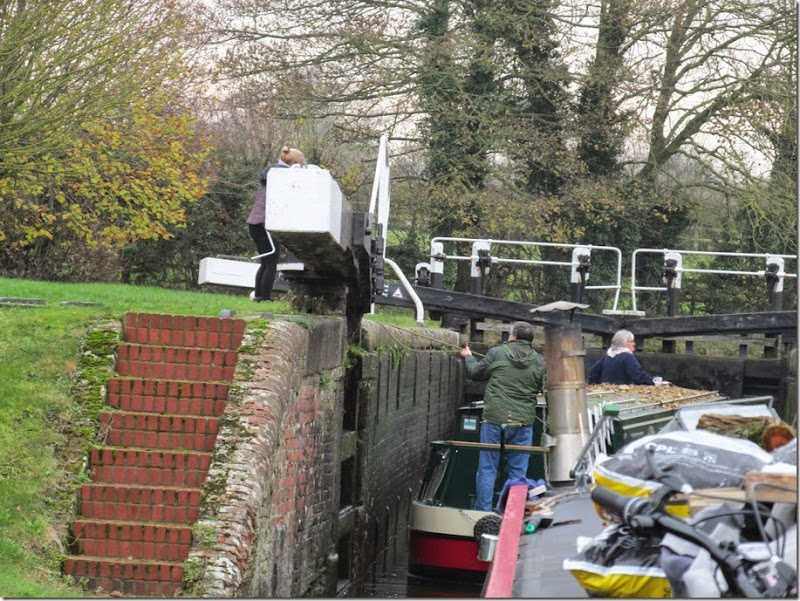 We shared the last 6 locks with this boat . They had a crew of 3 , but for some reason he kept entering the locks on the side that Carolyn was working instead of the side his crew member was. thus making Carolyn take his rope and pull his boat in to the side of the lock. Maybe he didn't trust his crew. 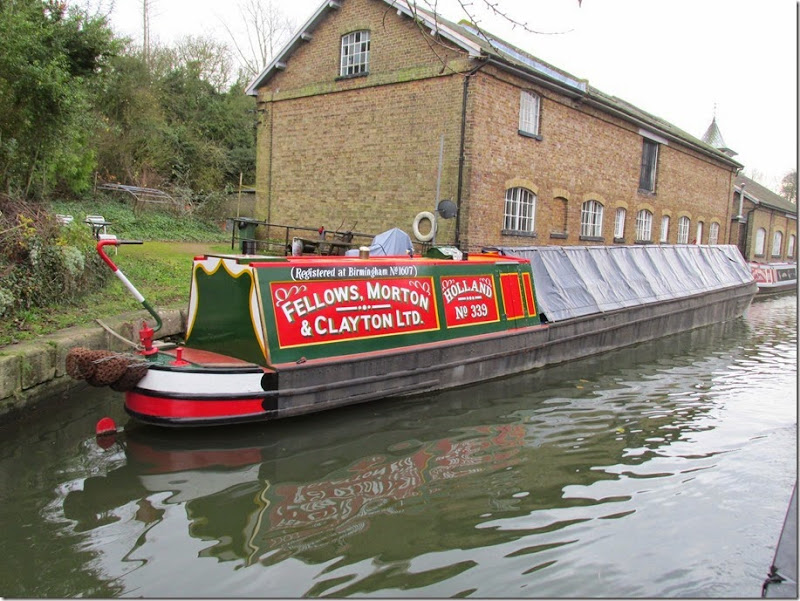 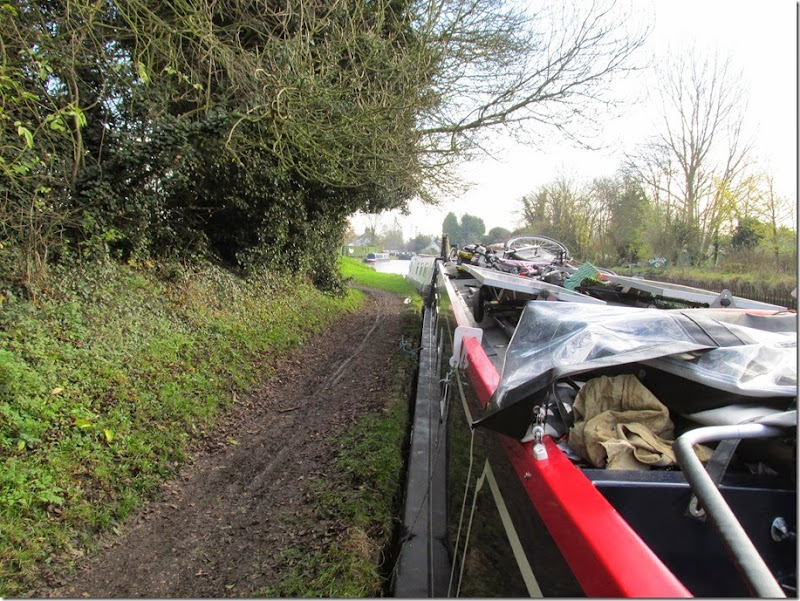 A muddy mooring at Cowroast. Yet again we couldn't resist a trip into the Chandlery and another 60 odd quid spent , but more about that in a later post. We later moved down below the lock as the towpath is a lot better there and it saves the dogs dragging the mud into the boat. 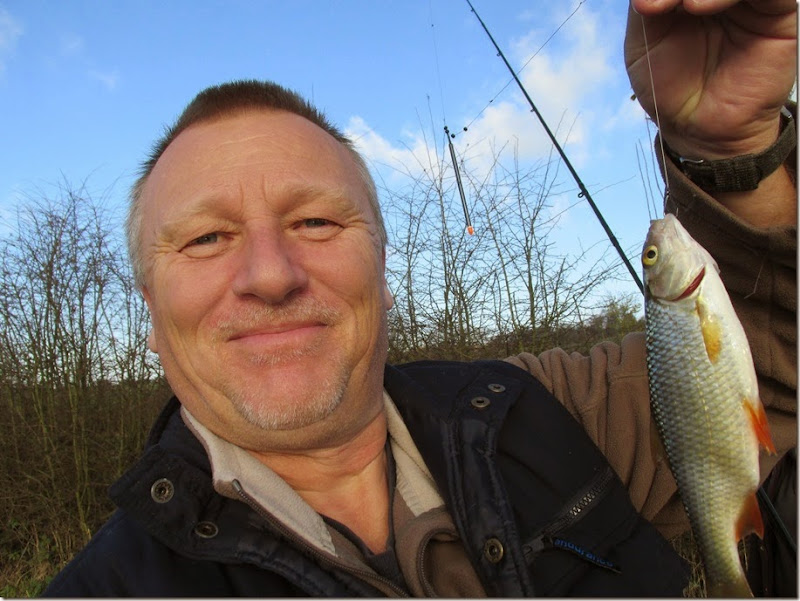 A Selfish……   that's a picture taken by me with a Fish. After still having no luck with the Pike i am back tiddler fishing and after a couple of hours i ended up with a lovely bag of fish all caught on punched bread.

Tomorrow we will move down through the locks and onto the town of Berkhampsted.