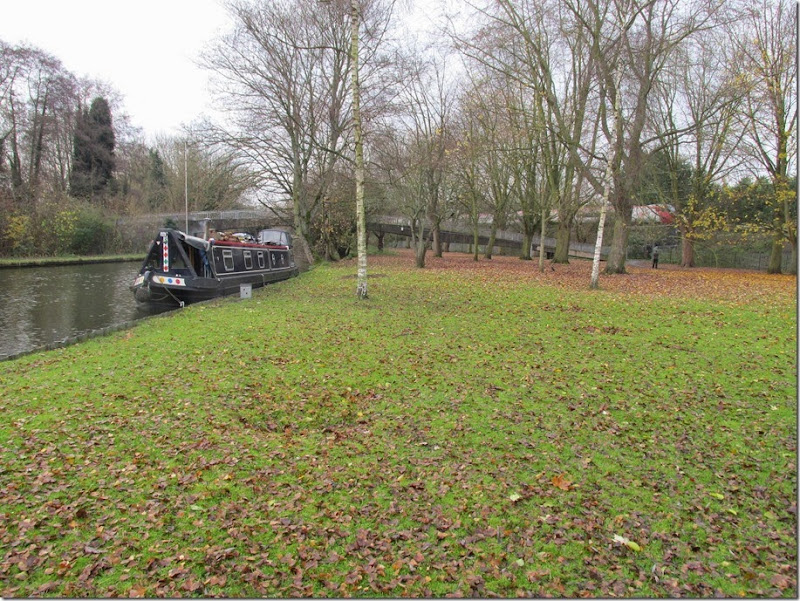 After what seemed like weeks, although it wasn't even a week it was time to leave Berkhamsted. Carolyn probably would have stayed longer as she really enjoyed the Town with its diversity of shops. Being within 30 minutes of London on the train it is a very up market town with property prices to match. Half a million wouldn't buy you very much in Berkhamsted ,so i don't think we will retire from boating to this town although we both like the place. 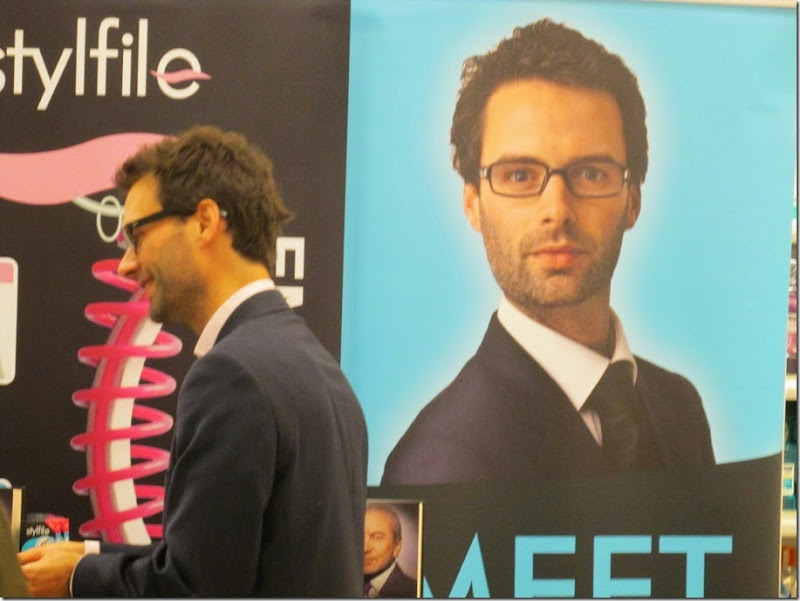 On Saturday we did a shop in Waitrose and on the end of an aisle this guy set up a small stall selling curved nail files. We thought we recognised him from TV and we soon discovered that it was Tom Pellereaou the winner of The Apprentice in 2011 with Alan Sugar. He won £250,000 worth of investment money from Sir Alan. I must admit i was surprised to see him selling to members of the public like that in Waitrose. I suppose it could of been worse, he could have been in Tesco. 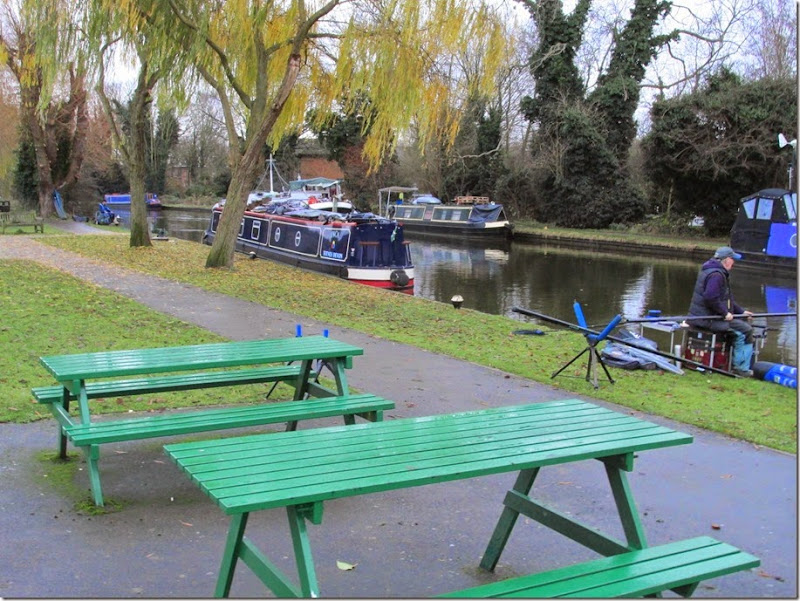 On Sunday morning we pulled pins and headed straight for the water point . We had gone over a week and were starting to get low. On the way to the water point there were several anglers in what looked like a fishing match. As we got to the water point there was one angler fishing on the first bollard and one on the last. As we pulled in on tick over we could see that they were not happy as they both gave us dirty looks. Carolyn said “hello” to the first angler and he responded by saying  ”I suppose you want water” in a very stern voice and then looked away. I should have revved the engine and worked the Bow thruster to really mess up their fishing , but i didn't. I don't know why they are so miserable and they seem to be worse the further you go South. I have said before how i was once told they are so miserable because they have ugly nagging wives at home and they go fishing to get away from them. But i don't believe that , I just think they are a bit ignorant . 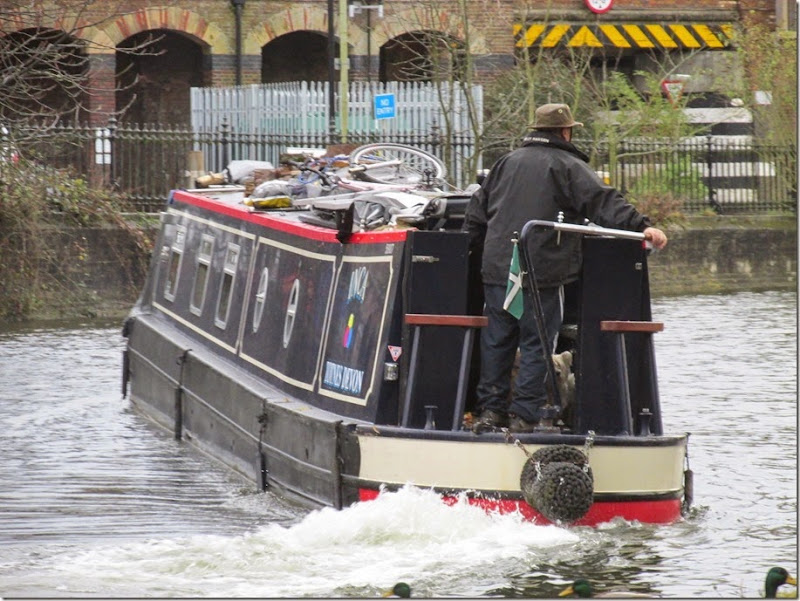 After filling with water we dropped down through the lock and then into the winding (turning) hole . 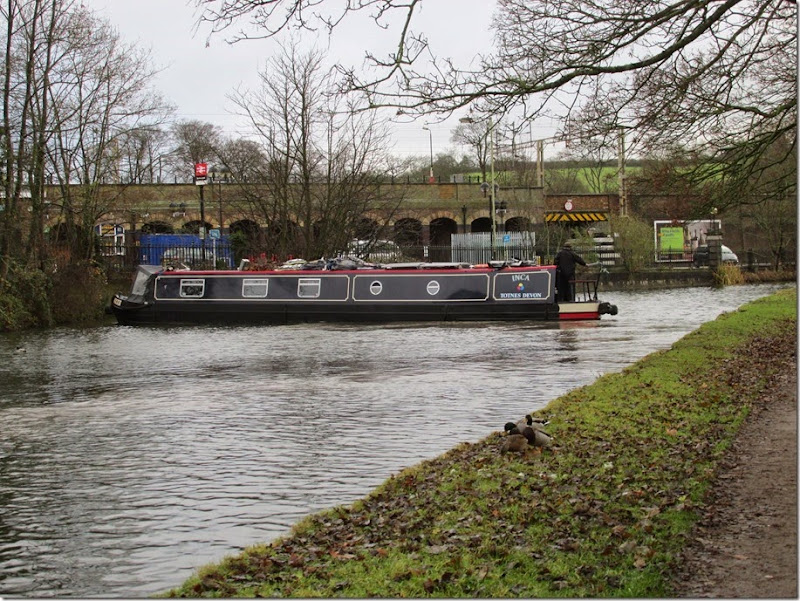 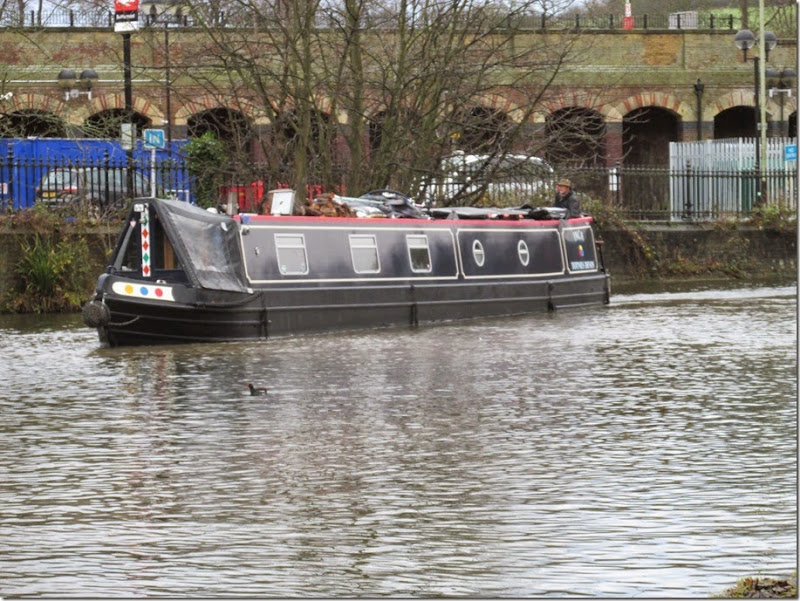 There we go and no bow thruster ….I must be getting good at this turning lark…. Just as Carolyn is getting good at taking photos. It was then back up through the lock and going back pass all those lovely anglers. And were they pleased to see us !!!!  NOT 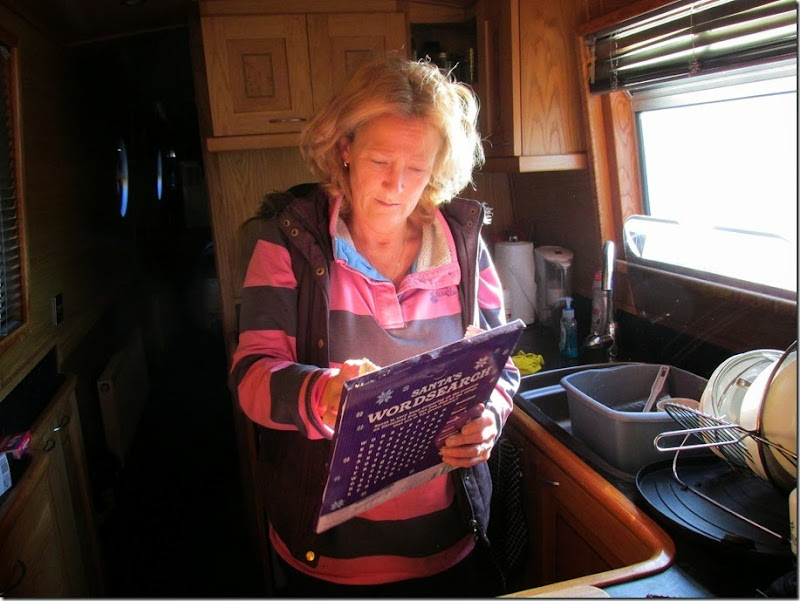 We bought a chocolate Advent calendar at the beginning of the month to share. We have now opened 8 windows and i have only had one chocolate… How does that work ???.

We are now back at Cowroast for a couple of days. I have a bit of work to do on the electrics and re-wiring the TV and recorder box.I have also decided to take out the satellite box as we never use it, especially since buying our small Log periodic aerial. It has never let us down and we still get a good picture even in the most remote areas of the canal network.