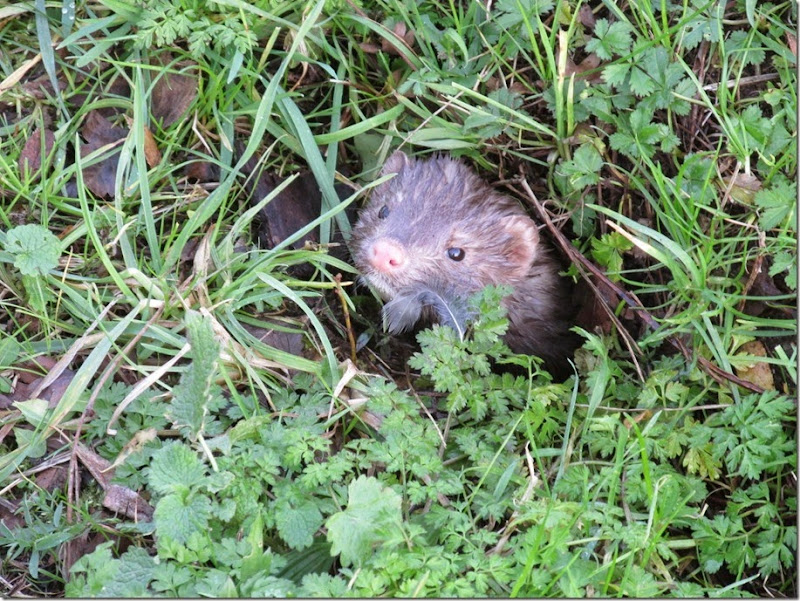 After a night at Pitstone we pulled pins and dropped down eight locks and on to a mooring we like above Church lock. As we were mooring up we saw this little chap (we think its a Stoat) looking at us from a hole in the Towpath. He seemed very friendly and was very inquisitive. 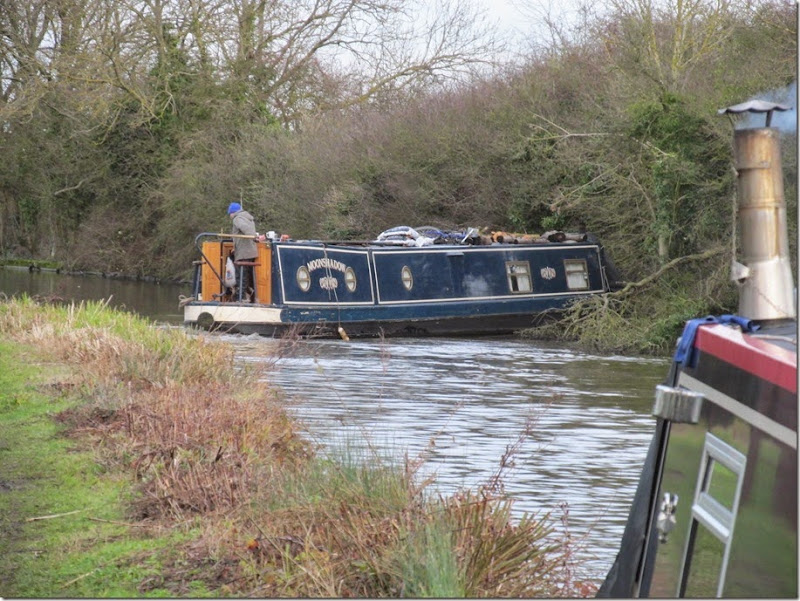 OOPS!!!   This boat passed our mooring and on a straight section of canal went crashing in to the canal bank. Its the second time in as many days that we have seen a boat do this… 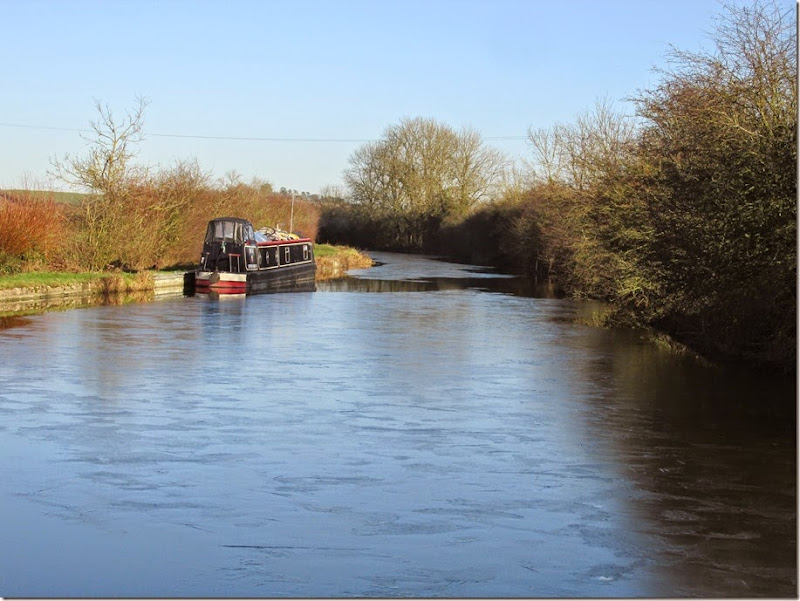 After a night were the temperature dropped to minus3.6 and with ice on the canal we were going nowhere so decided to spend some time here and have a few walks around the local area. 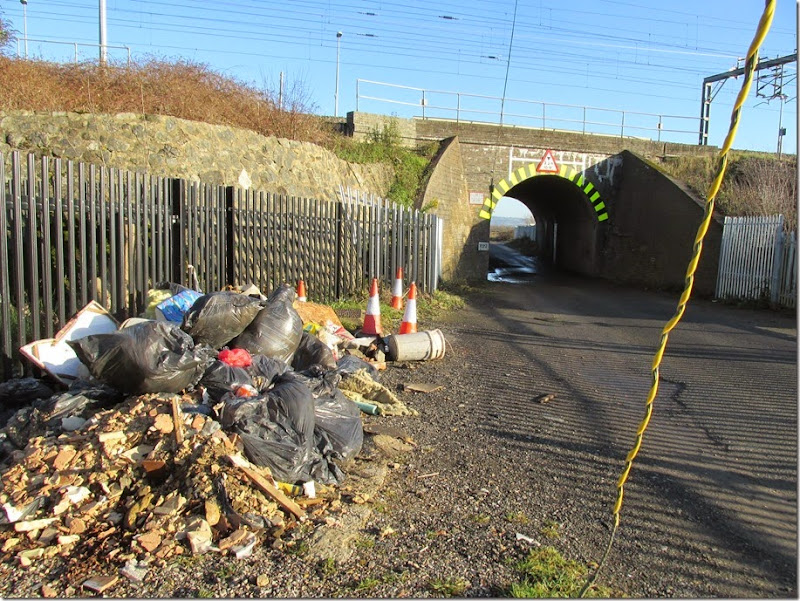 We came across this on one of our walks .It looks like a normal Railway bridge were some idiot has fly tipped a load of builders waste. But it is in fact the location of The Great Train Robbery which was carried out in 1963. At the time they got away with two and a half million pounds which would be equivalent to fifty million pounds at todays rates. 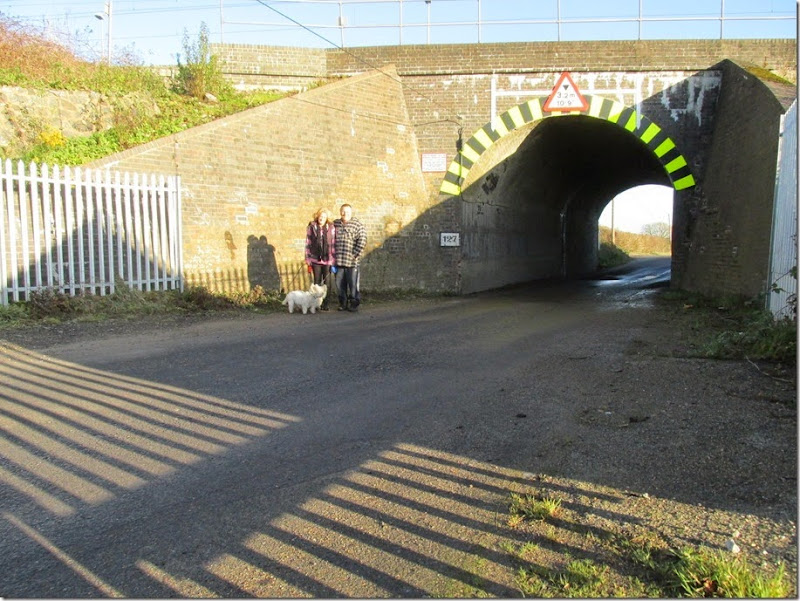 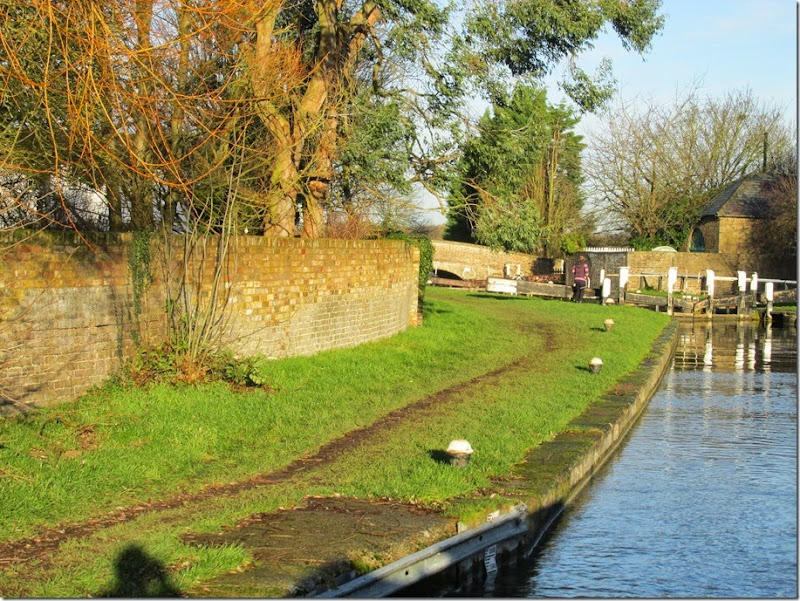 With the ice all gone on Monday morning and in glorious sunshine we pulled pins at 09.10 and dropped down the 2 locks and picked up a mooring in Leighton Buzzard. And it wasn't long before we hit the shops. We will have a couple of days here to restock the cupboards and for Carolyn to get some retail therapy before moving on again.